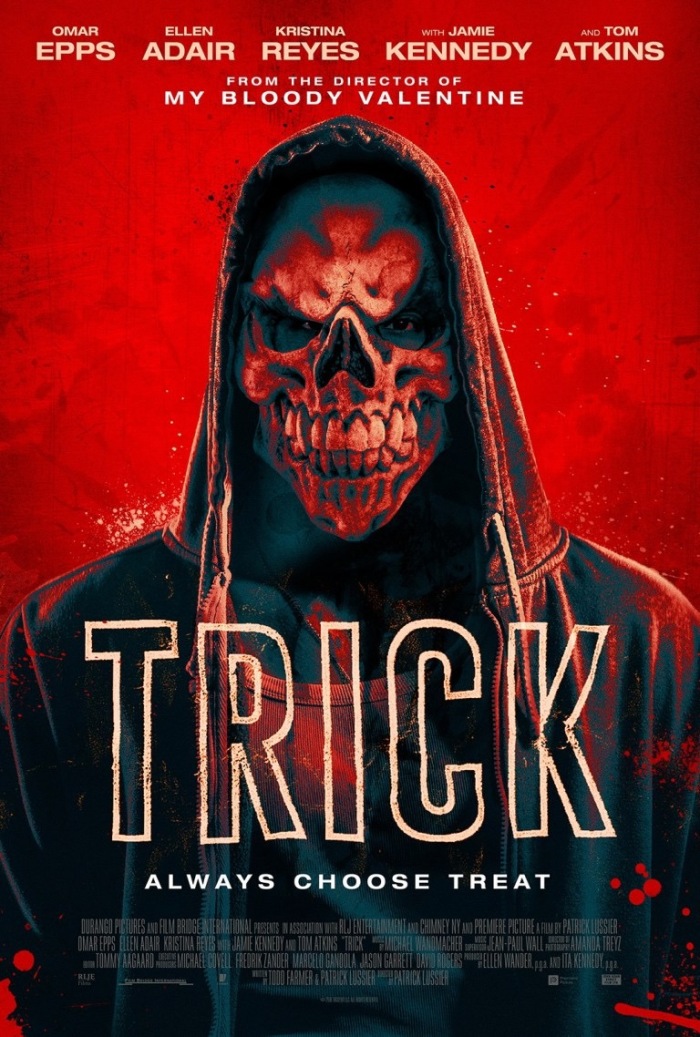 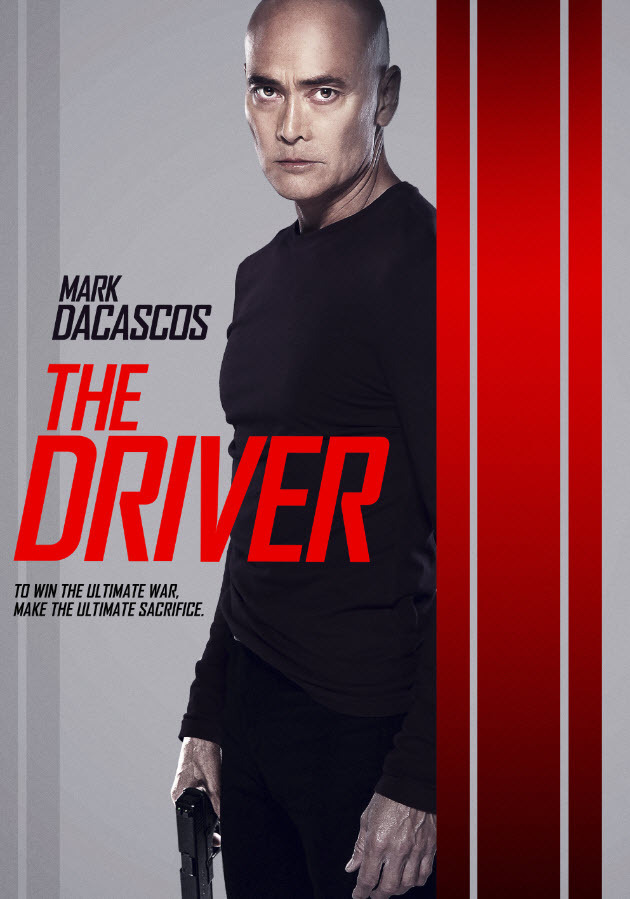 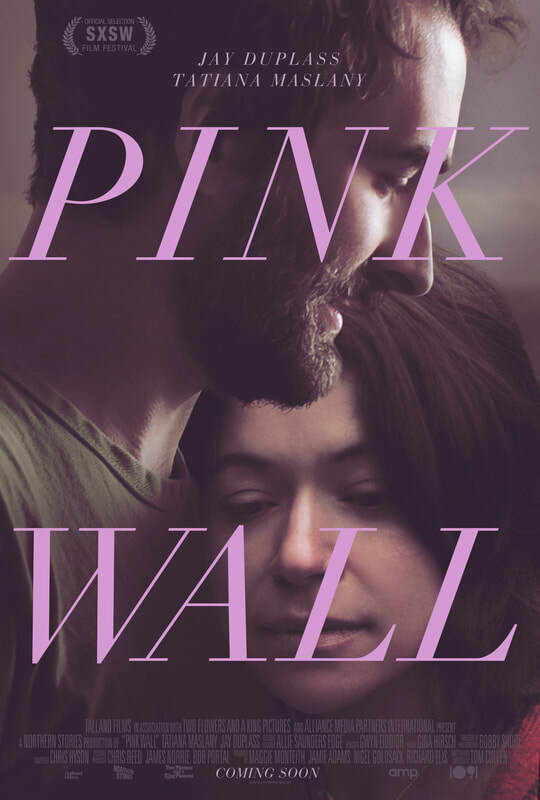 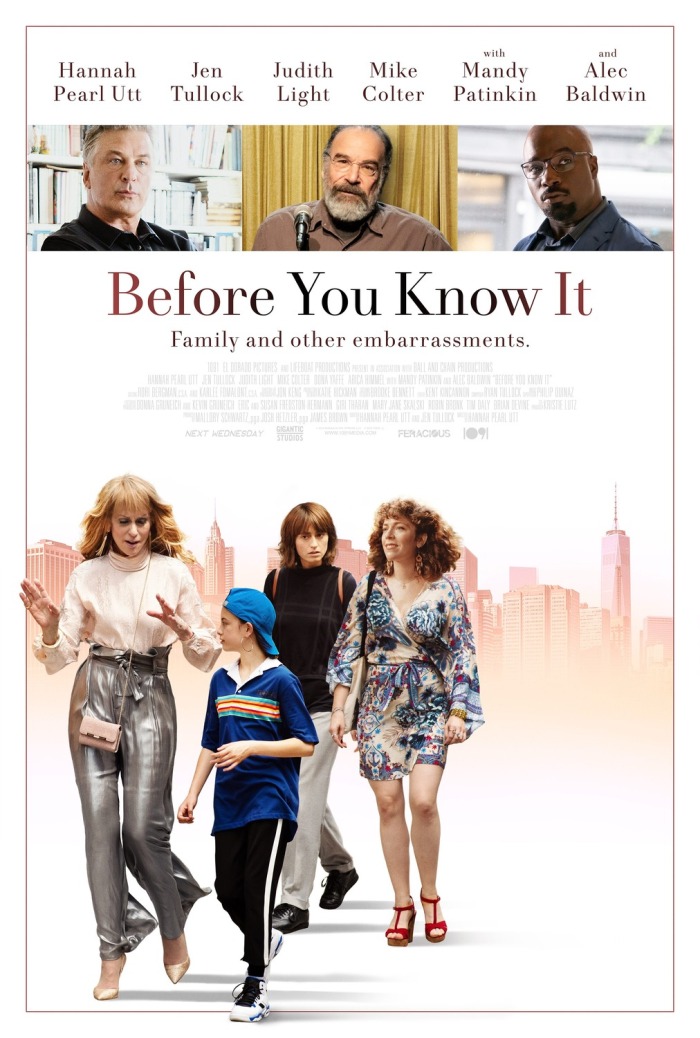 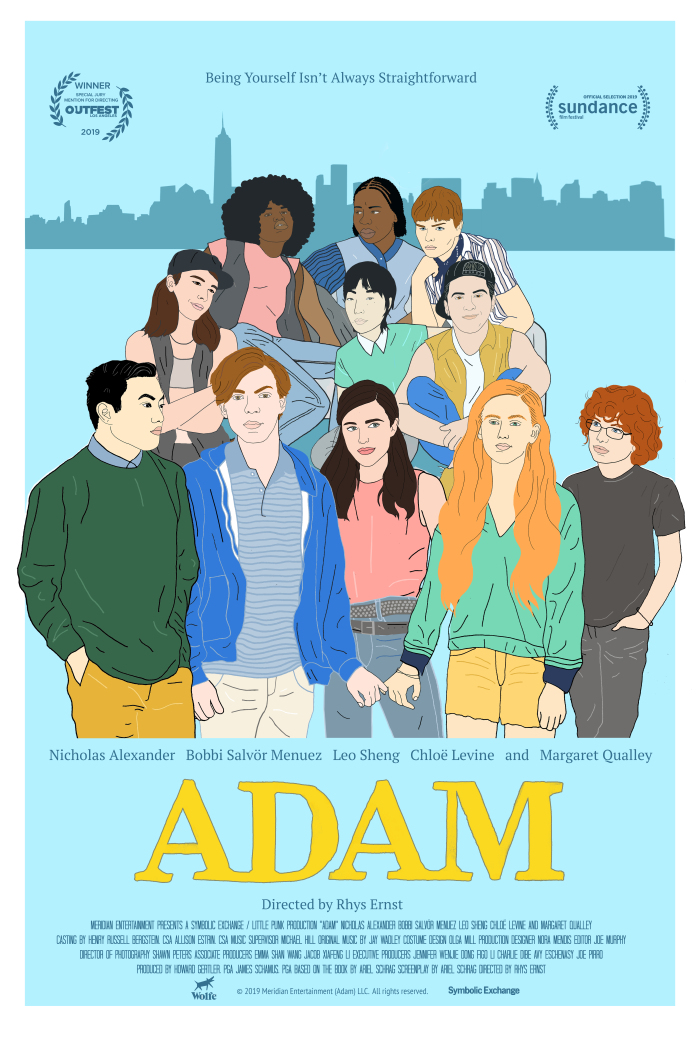 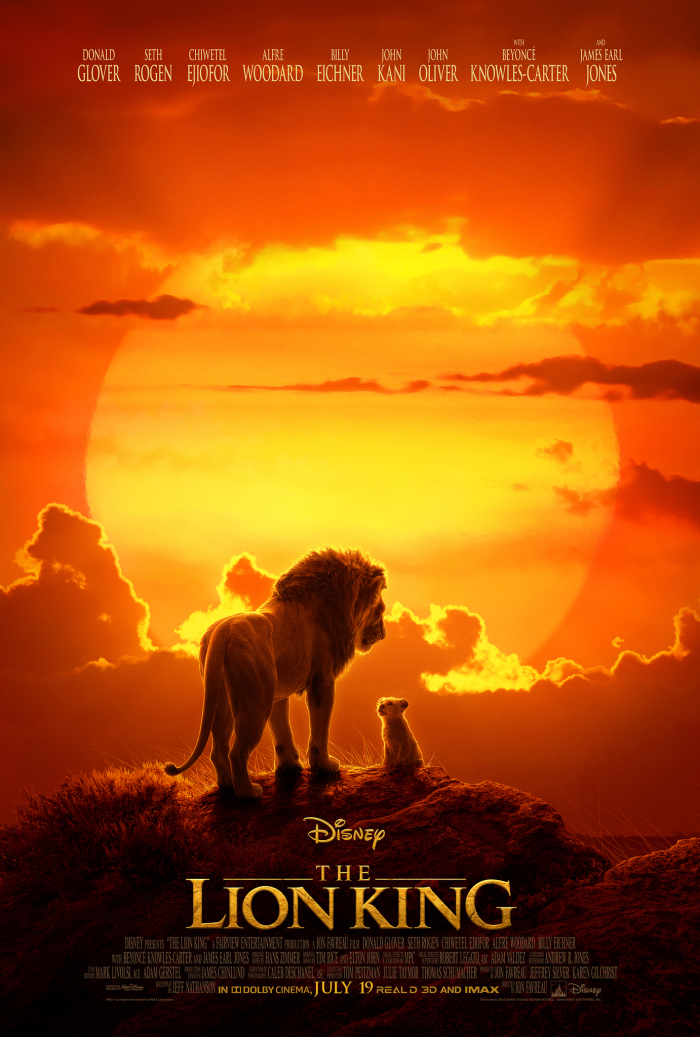 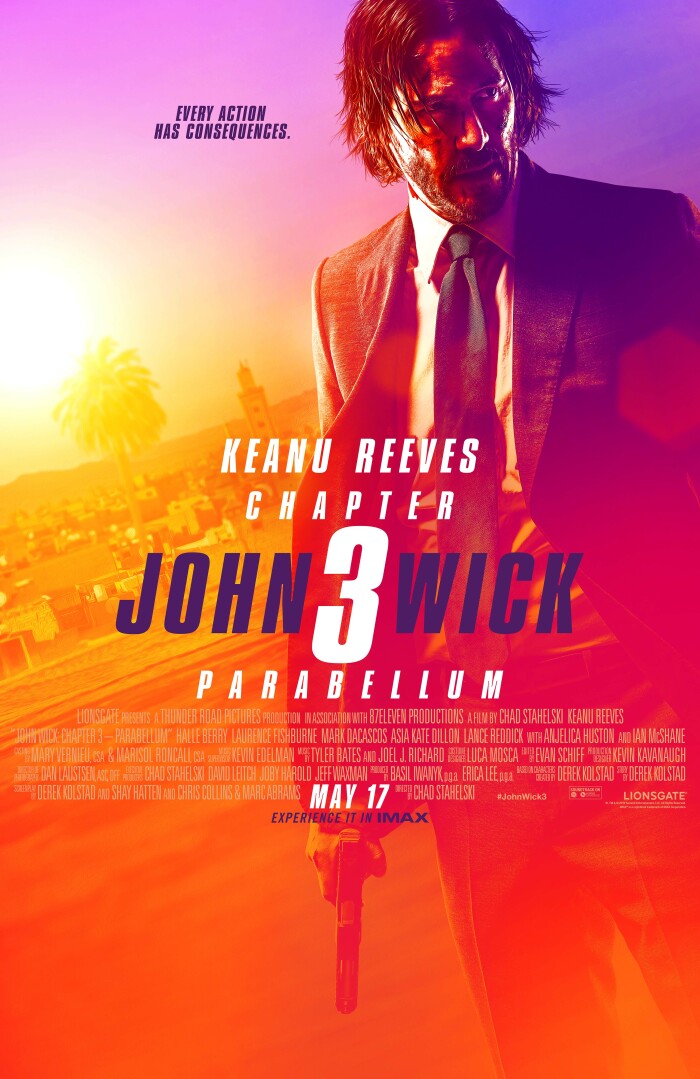 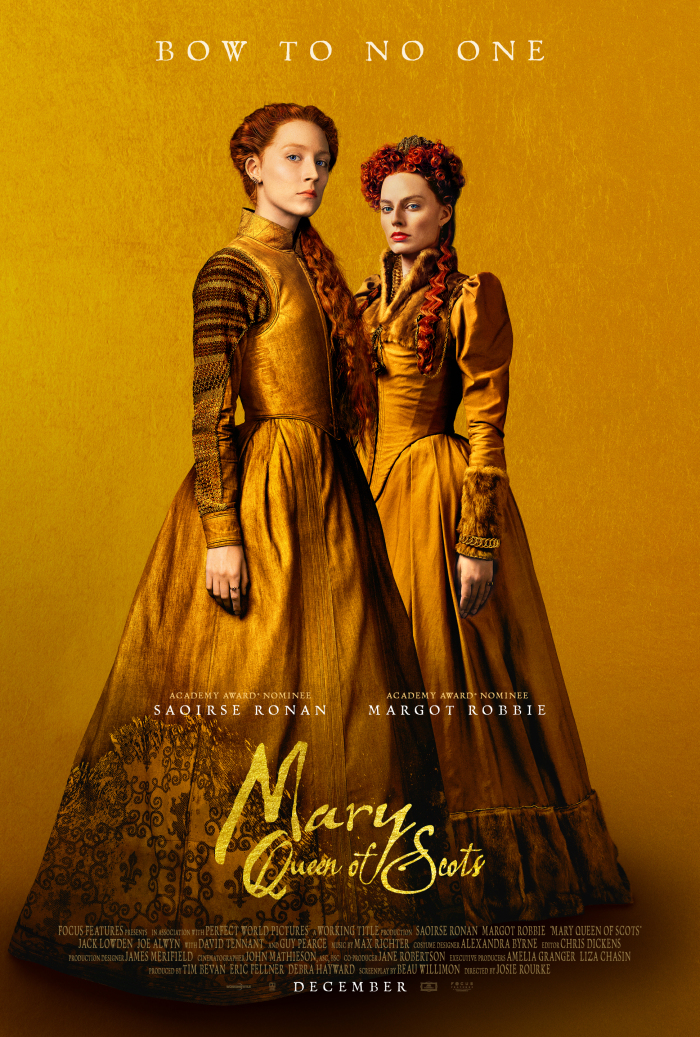 Mary Queen Of Scots 2018 DVDRip
Plot: Mary Queen of Scots explores the turbulent life of the charismatic Mary Stuart. Queen of France at 16 and widowed at 18, Mary defies pressure to remarry. Instead, she returns to her native Scotland to reclaim her rightful throne. But Scotland and England fall under the rule of the compelling Elizabeth I. Each young Queen beholds her “sister” in fear and fascination. Rivals in power and in love, and female regents in a masculine world, the two must decide how to play the game of marriage versus independence. Determined to rule as much more than a figurehead, Mary asserts her claim to the English throne, threatening Elizabeth’s sovereignty. Betrayal, rebellion, and conspiracies within each court imperil both thrones – and change the course of history.
Genre: Biography | Drama | History
https://www.imdb.com/title/tt2328900/
Directed by: Josie Rourke
Starrings: Saoirse Ronan, Margot Robbie, Jack Lowden
Release Name: Mary.Queen.Of.Scots.2019.DVDRip.XviD.AC3-EVO
Size: 1.39 GB
Video: AVi | 720×304 | 1200 Kbps
Audio: English | AC3 | 448 Kbps
Runtime: 2 h 03 min
END_OF_DOCUMENT_TOKEN_TO_BE_REPLACED 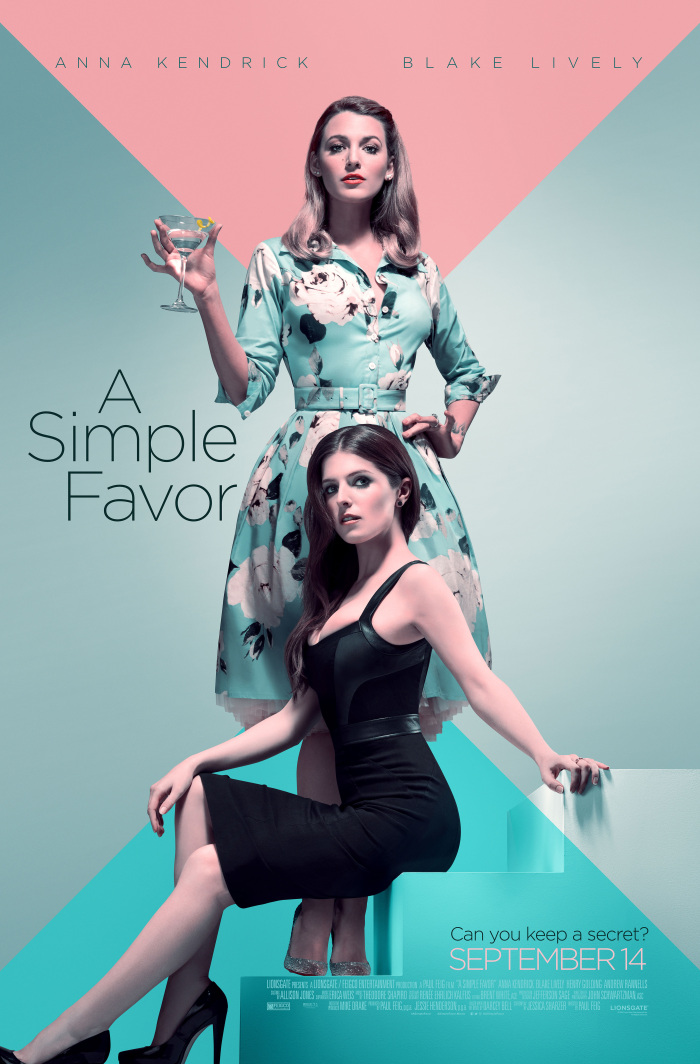 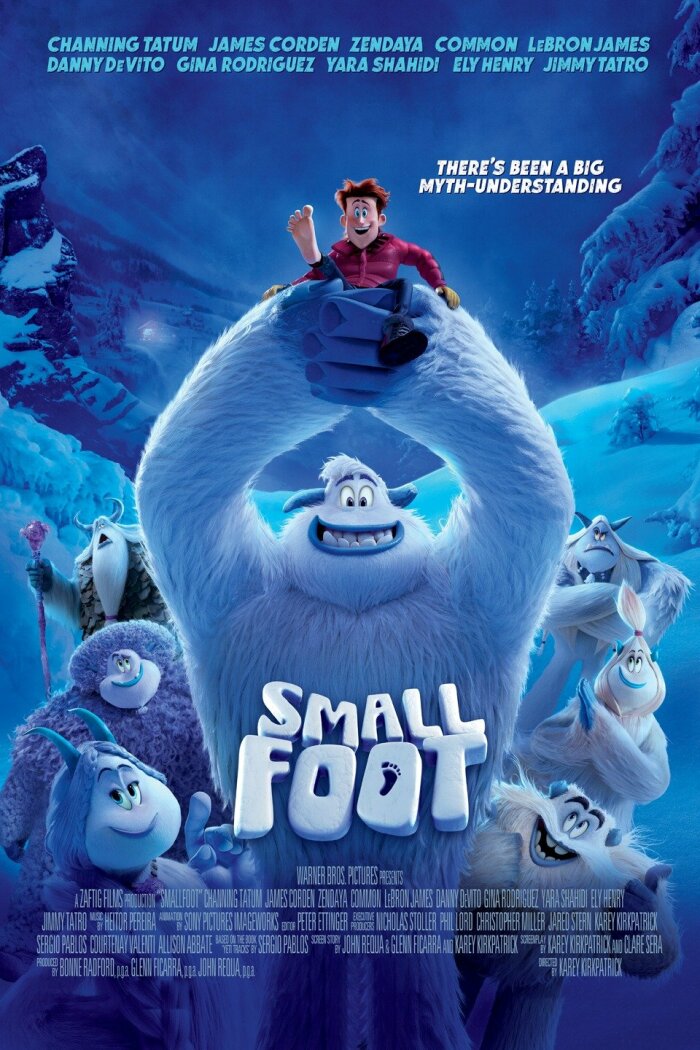