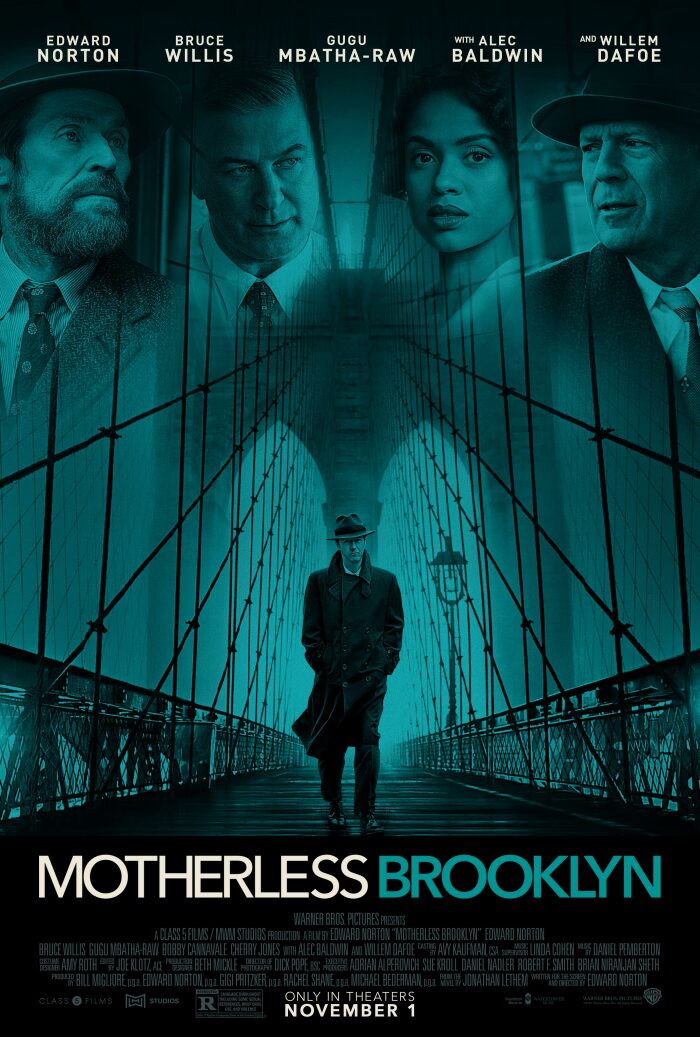 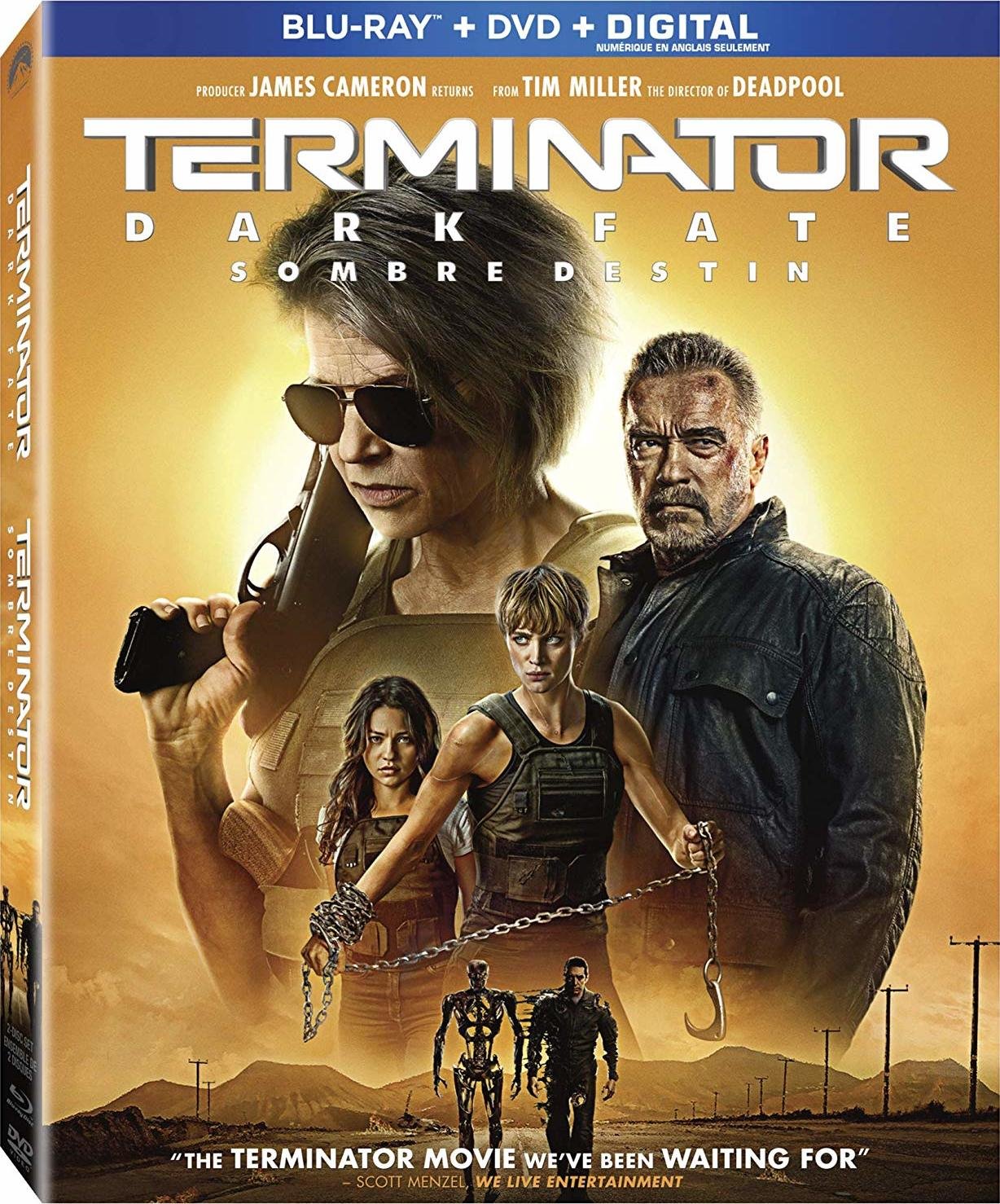 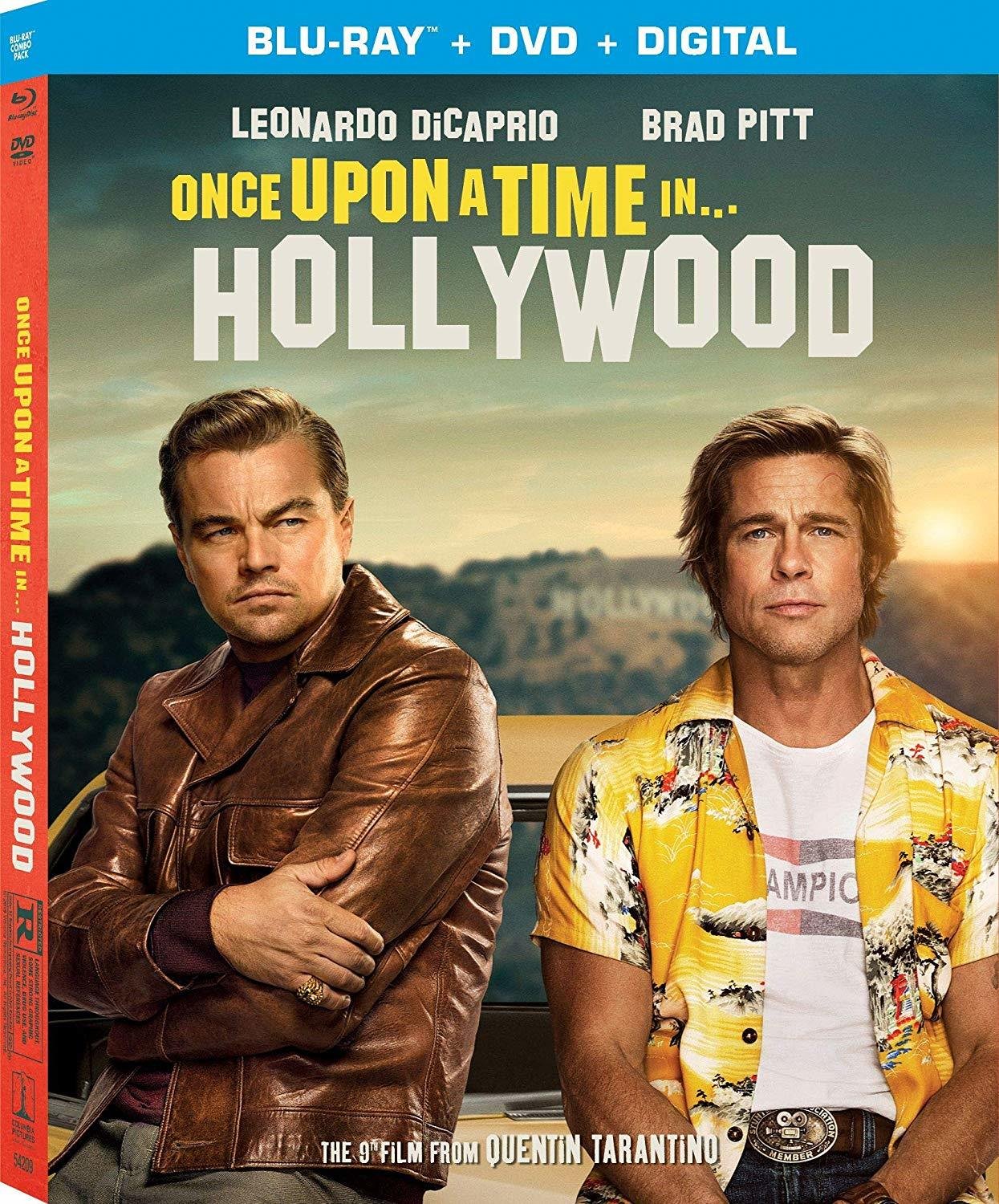 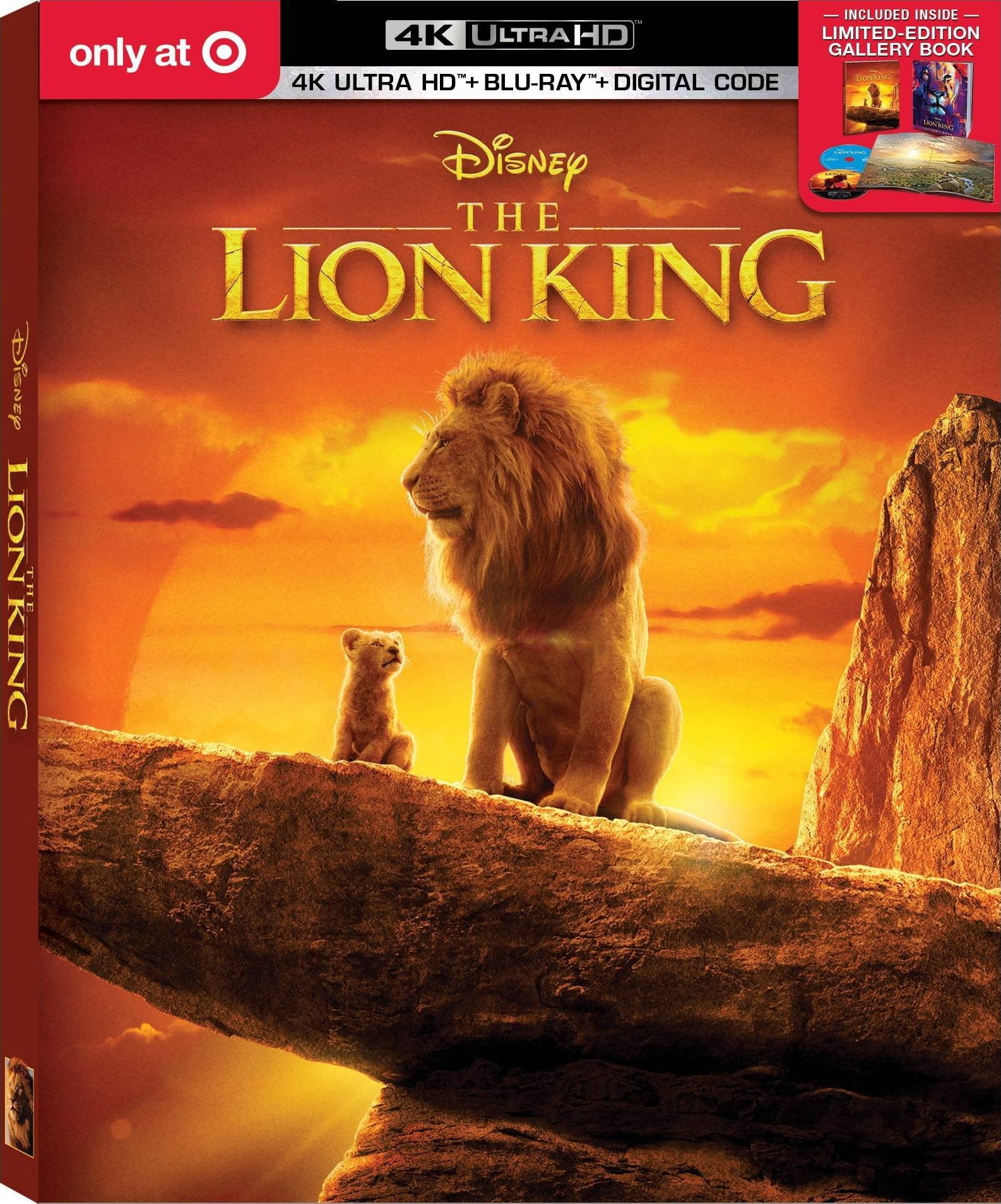 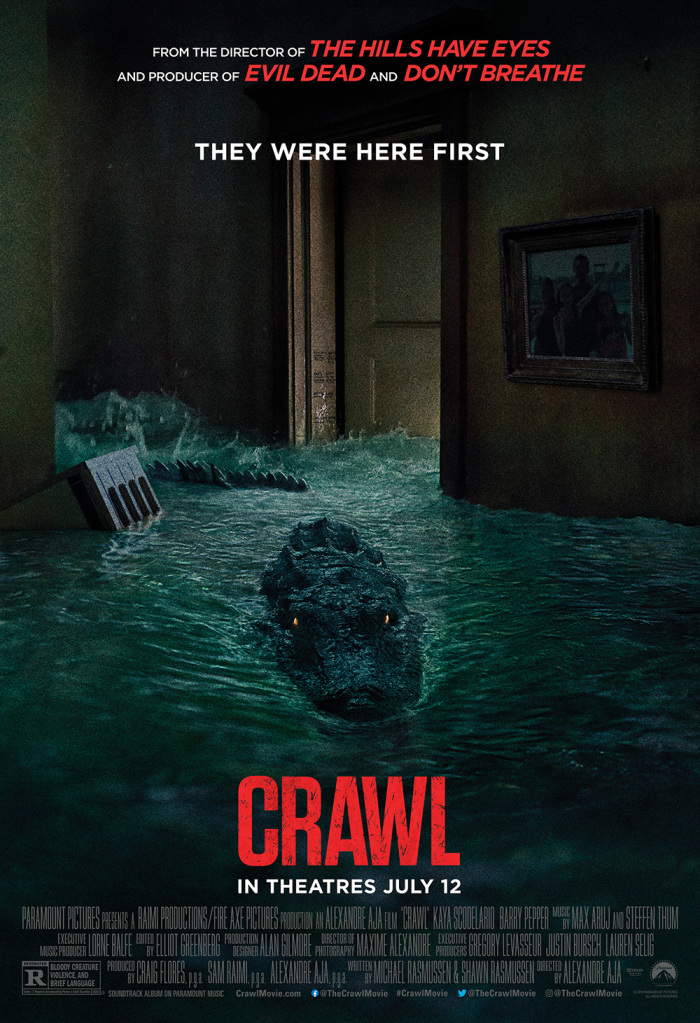 Crawl 2019 720p BluRay
Plot: Against all logic, the competitive swimmer, Haley, drives into the mouth of a furiously destructive Category 5 hurricane on a collision course with her hometown of Florida, to check in on her estranged father, Dave. There, in their weather-beaten house amid a rapidly sinking and alligator-infested town, Haley and her father find themselves trapped in the labyrinthine mess of their flooded crawl space, where a merciless pair of six-metre predators is silently stalking them. Now–as Haley and Dave are gasping for air in the claustrophobic basement–only their will to survive can help them stand a chance against the scaly adversaries’ powerful jaws. Can they escape without getting eaten alive?
Genre: Action | Drama | Horror | Thriller
https://www.imdb.com/title/tt8364368/
Directed by: Alexandre Aja
Starring: Kaya Scodelario , Barry Pepper , Morfydd Clark , Ross Anderson
Release Name: Crawl.2019.720p.BluRay.X264-GECKOS
Size: 4.37 GiB
Video: MKV | 1280×536 | 5 638 kb/s
Audio: English | DTS | 1 509 kb/s
Runtime: 1 h 27 min
END_OF_DOCUMENT_TOKEN_TO_BE_REPLACED 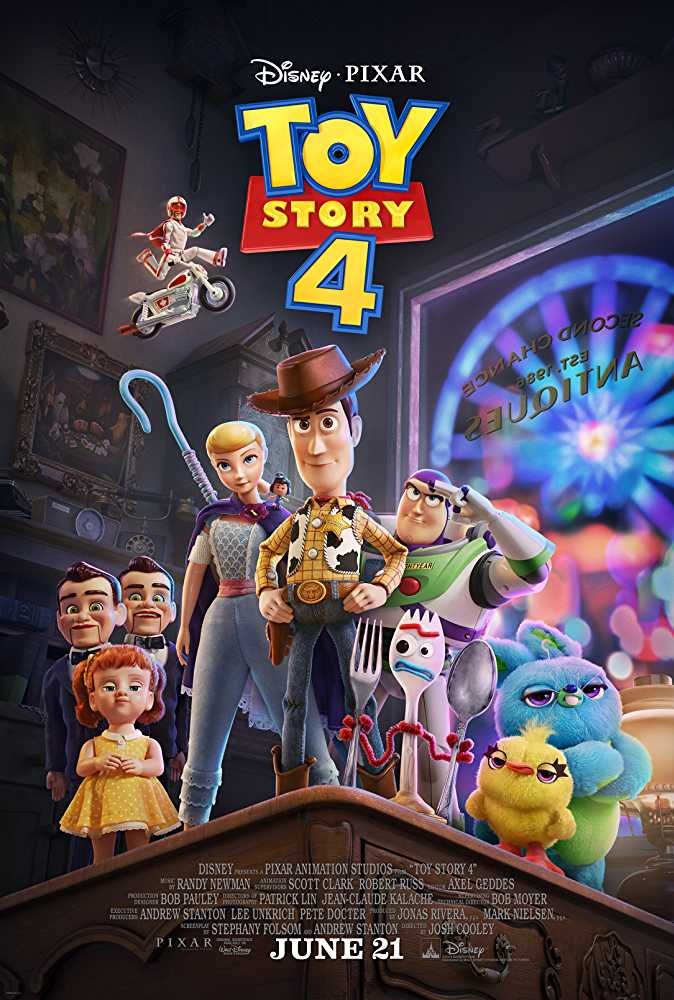 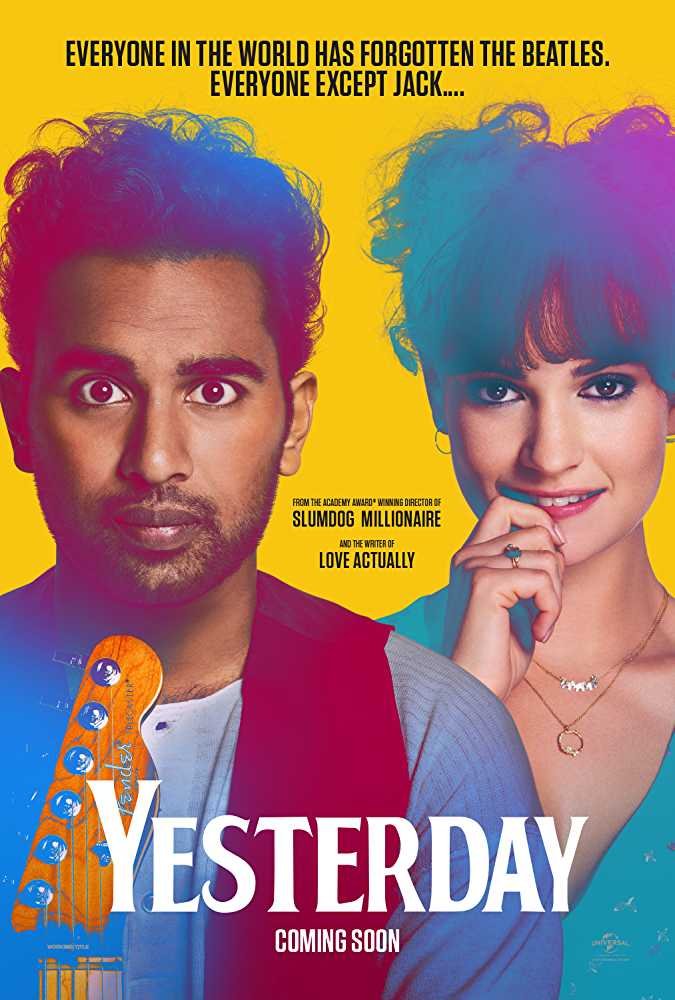 Yesterday 2019 720p BluRay
Plot: In Lowestoft UK, Jack Malik is a frustrated musician whose musical career is going nowhere despite the faith that his friend/manager Ellie Appleton has in him. However, on the night Jack decides to give up, the whole world is momentarily hit with a massive blackout during which Jack is hit by a bus. Upon regaining consciousness, Jack learns to his astonishment that he is apparently now the only one who knows the music of the Beatles. Realizing this improbable opportunity, Jack begins playing the music of the greatest of the rock bands, claiming it as his own. It pays off quickly and Jack becomes a worldwide musical sensation. However, Jack finds himself drifting away from Ellie, only realizing his love for her when she has become intimidated by his success, which depends on a blatant plagiarization that no one could find out. Now, Jack must make a fundamental moral decision about his music to satisfy his conscience as he decides what he truly needs.
Genre: Comedy | Fantasy | Music | Musical | Romance
https://www.imdb.com/title/tt8079248/
Directed by: Danny Boyle
Starring: Himesh Patel , Lily James , Sophia Di Martino , Ellise Chappell
Release Name: Yesterday.2019.720p.BluRay.X264-DRONES
Size: 4.37 GiB
Video: MKV | 1280×536 | 4 742 kb/s
Audio: English | AC3 | 640 kb/s
Runtime: 1 h 56 min
END_OF_DOCUMENT_TOKEN_TO_BE_REPLACED 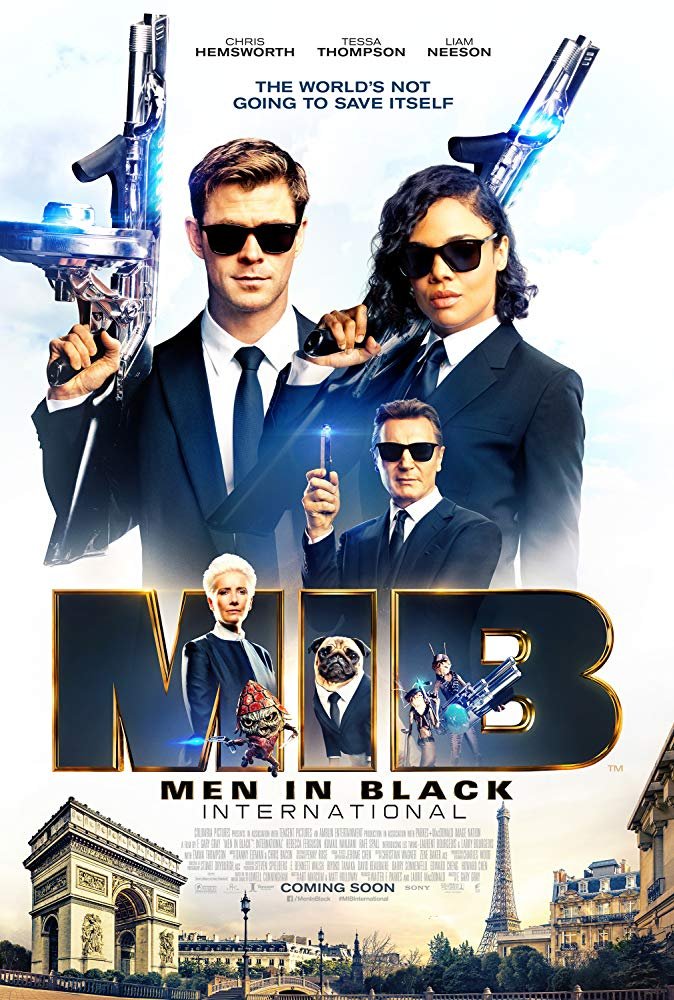 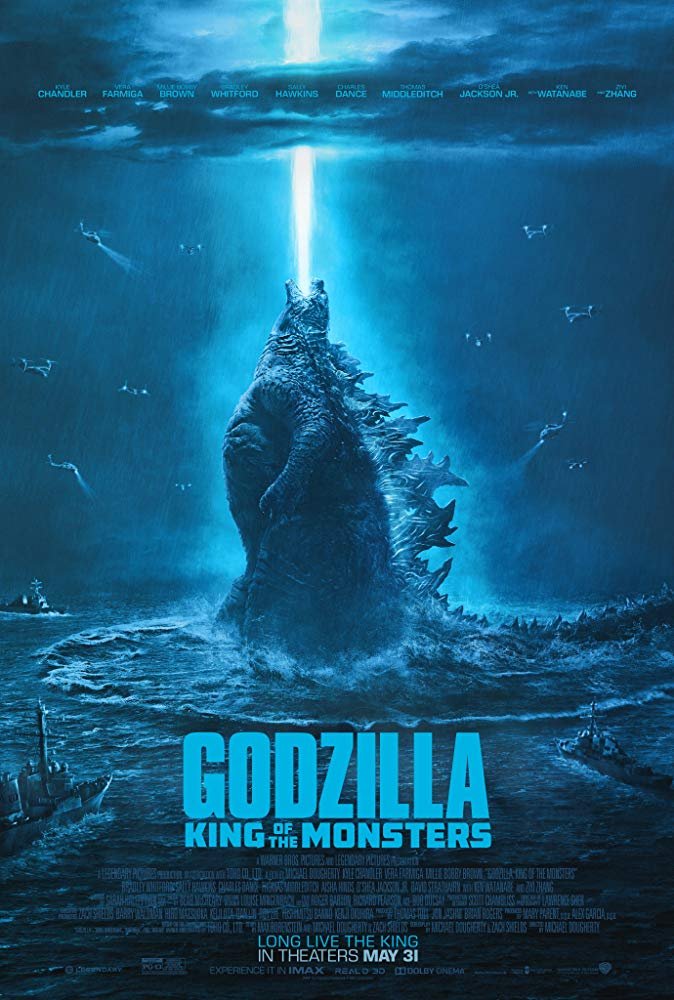 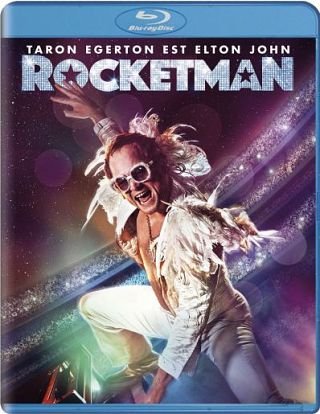